Hi All! Its been a while! I still owe a proper review of New York Comic Con!! Maybe sometime later this week... maybe.

Out of all of my New Year's Resolutions, there's only one that I've kept, "read more". I'm only counting the novels and non-fiction books, but I'm known to squeeze a few comics and graphic novels here and there.

(I hope amazon doesn't mind me "borrowing" a few images...)

I loved comics as a kid but I'm relatively new to the realm of super heroes. Growing up, comics meant strip comics from the newspaper. I loved titles like Calvin and Hobbes, Garfield, Marvin, The Far Side, and Peanuts. I had a very narrow view of what comics are. Only recently have I gotten into manga, superhero comics, web comics, and indie comics. I have a lot of catching up to do! So if you have any that you'd like to recommend, please do!

The library in my boyfriend's town has graphic novels! At first I was opposed to this notion... but thinking about it this way, if any piece of literature gets a person excited about reading, than why not? Also... collecting graphic novels starts getting expensive after a while. Its a nice way to weed out the ok ones so you can buy the ones you'd like to revisit.

BIRTHRIGHT - in one word WOW! I loved every moment of this. It was adapted out of the Smallville television series, which is very controversial for some. But, personally, I really like the series so the graphic novel was a very smooth read for me. I liked the way that they reconstructed Superman's background to more contemporary times. Pure Genius! I think what makes this prequel unique is that the minor characters were more robust. Clark's parents were given more of an active role that wasn't really shown before. For starters, it was hilarious that they made Clarks's mom so internet savvy! If you like Superman, you might like this story. Its different, so the only thing I could say about it before you read it is to keep an open mind.

Here's other things that caught my eye that I will read eventually: 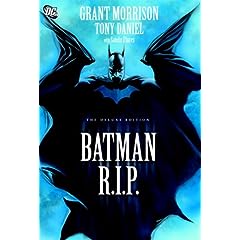 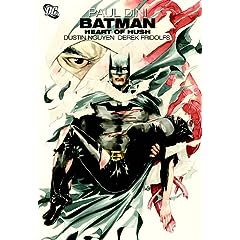 Yes, I am a DC girl. I love Batman! The Flash! Superman!
I'm not that into Marvel, but I won't discriminate. If its a comic, than I'll probably read it. haha!

Right now, I'm in the middle of my first David Sedaris book. I'm thinking... why haven't I picked one up before?!! All of his novels have very attractive covers and witty descriptions. It might have been one of those things where I didn't want to read the same thing that everyone else was reading. Well anyway, this is very enjoyable so far and I think I'll have to pick up more Sedaris books.

Email ThisBlogThis!Share to TwitterShare to FacebookShare to Pinterest
Tags: books 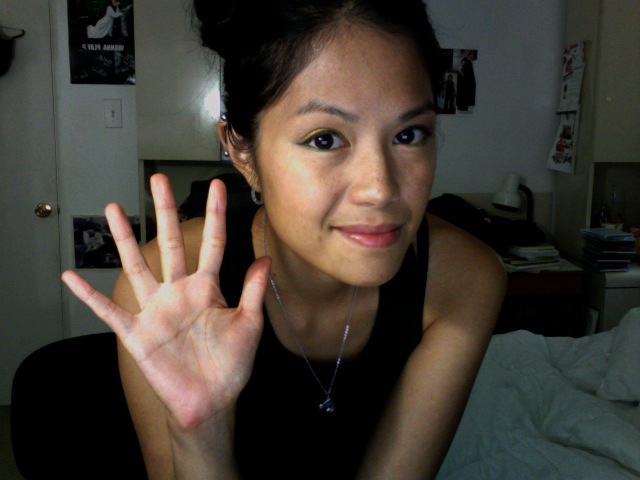 Hi! I'm Sarah. I'm an artist/designer and super nerd chickadee! These are my adventures and beyond!